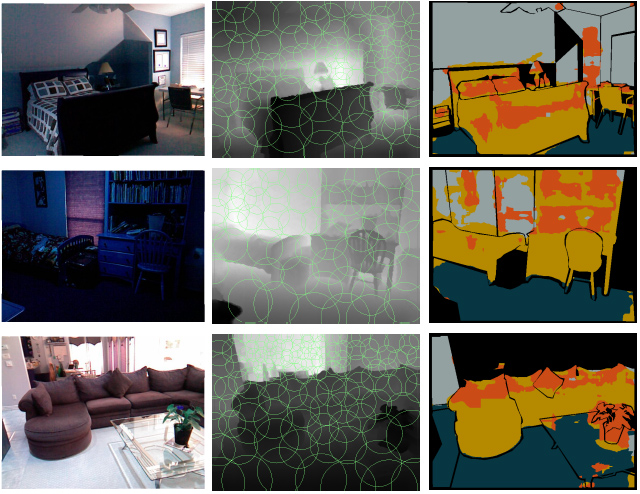 One thought on “Is this you? Is this them? The algorithmic gaze, again.”