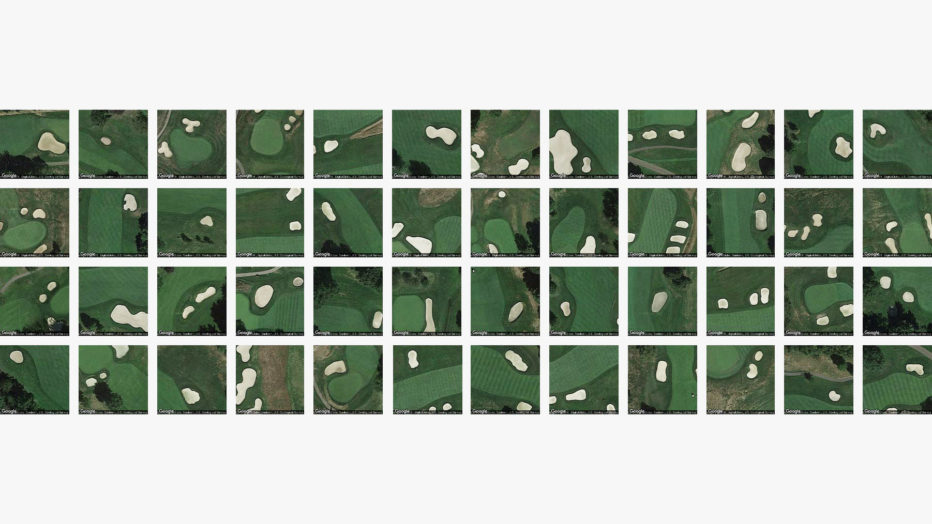 For this week’s assignment, we were to reframe or revisit our project idea through a scientific lens. Since computer vision — characterized by image analysis, recognition, and interpretation — is itself considered a scientific discipline, I struggled to find a new scientific framework through which to re-articulate my project.

Because my project is so deeply rooted in computer vision and optics, I’m interested in exploring the idea of “algorithmic gaze” as the means by which computers categorize and label bodies according to specific (and flawed) modalities of power.

Donna Haraway’s concept of the “scientific gaze” has very much influenced my research. In her paper “Situated Knowledges: The Science Question in Feminism and Privilege of Partial Perspective“, Haraway tears apart traditional ideas of scientific objectivity, including the idea of the subject as a passive, single point of empirical knowledge and the scientific gaze as objective observer. Instead, she advocates for situated knowledge, in which subjects are recognized as complex and the scientific gaze is dissolved into a network of imperfect/contested observations. In this new framework, objects and observers are far from passive, exercising control over the scientific process.

Haraway relies on the metaphor of vision, the all-seeing eye of Western science. She describes the scientific gaze as a kind of “god trick,” a move that positions science as the omniscient observer. The metaphor of optics, vision, and gaze will be central to the development of my project. I’m interested in exploring how the “algorithmic gaze” mediates and shapes the information we receive.

My first test was using ConvNetJS, a JS library built by Andrei Karpathy that uses neural networks to paint based on an image as input. I used a detail from the painting above and ran it through the neural network. Here’s an example of the process.

One thought on “Project proposal redux.”