For my research topic, I was assigned the plastisphere.

The plastisphere is a term used to describe ecosystems that have evolved to live in human-made plastic environments. Because plastic is hydrophobic, biofilms can form rapidly on the surface of plastic. In marine environments, this means that plastic can host a wide spectrum of microorganisms.

Global plastic production exceeds 300 million tons per year, with up to 5% of this entering the ocean as plastic litter. “We have inadvertently created a completely new habitat in the ocean with all of this plastic debris,” says Tracy Mincer, an associate scientist at the Woods Hole Oceanographic Institution in Massachusetts. “This stuff didn’t exist there over 40 years ago.”

Mincer is part of a group of scientists who discovered that thousands of microbes have evolved to thrive on the plastic trash that collects in the ocean, especially in giant gyres like the Great Pacific garbage patch.

The Great Pacific garbage patch (or trash vortex) is a gyre of marine debris particles in the Pacific Ocean that contains high concentrations of pelagic plastics and chemicals. One of the reasons plastic pollution is so difficult to address is because often the pollution is not easily visible, consisting of very small pieces of plastic.

The plastisphere poses several significant threats to our environment.

Firstly, many of the bacteria and algae that attaches itself to the plastic debris floating in the ocean are part of the genus Vibrio, which causes cholera and other illnesses.

Secondly, because plastic is so durable, plastic pollution acts as a “ship” for carrying microorganisms across long distances. This means that microbes are getting transported to different ecosystems and invasive species and harmful algae could be introduced into other ecosystems.

Finally, some of the organisms that attach themselves to the debris encourage biodegradation of plastic materials, introducing potentially hazardous chemicals into the ocean. As plastic gets broken down, it gets eaten by plankton and enters into the food chain, eventually being consumed by humans. 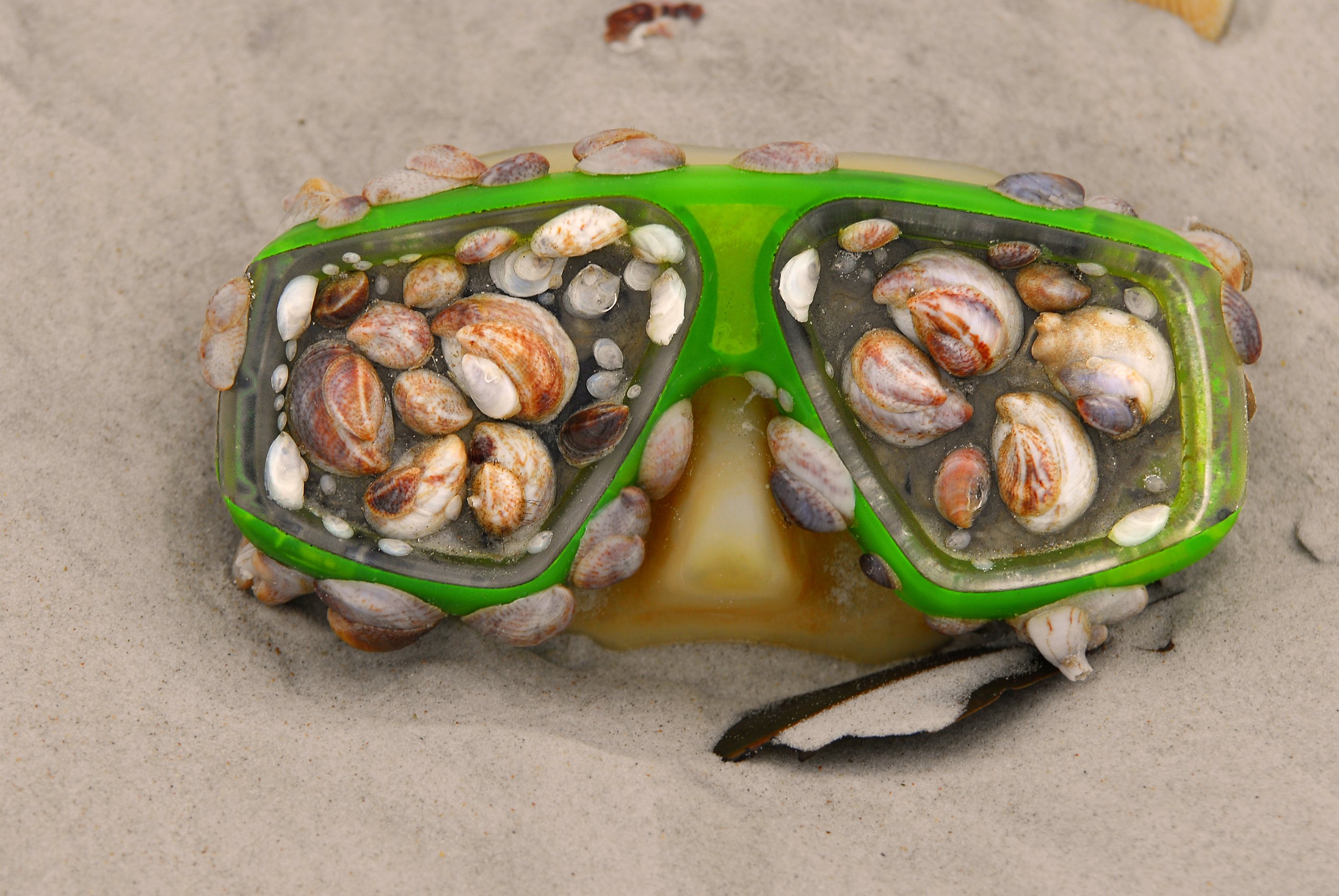